A great effort was put in to the 2020 election cycle by many of our members. That successful effort carried candidates who share our values in government. People continue to move into the Florida, and specifically Collier County because of the freedoms offered by the way government is conducted. 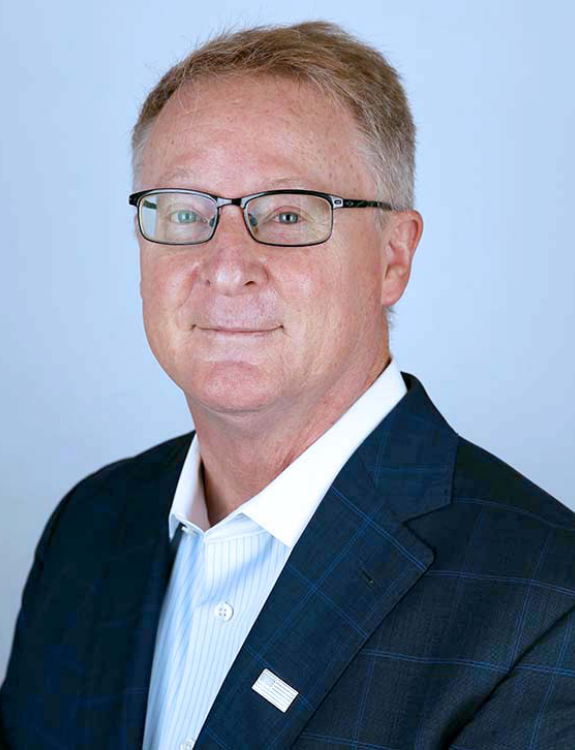 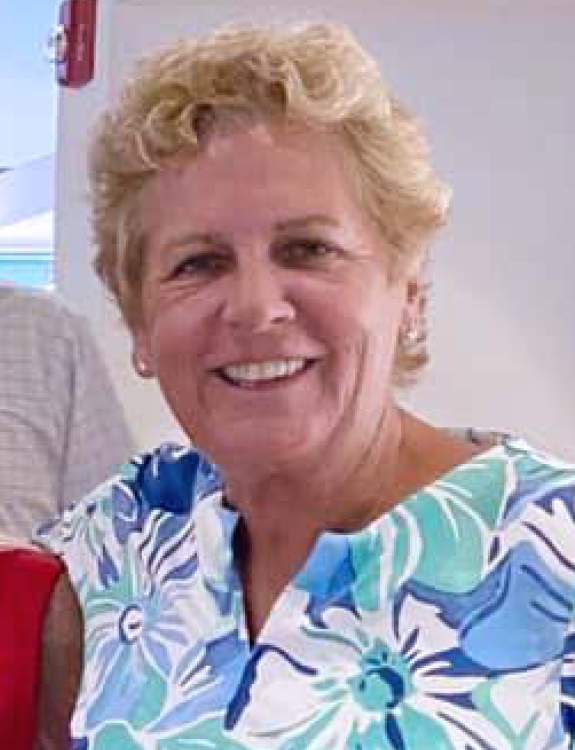 President of the Republican Club of South Collier County 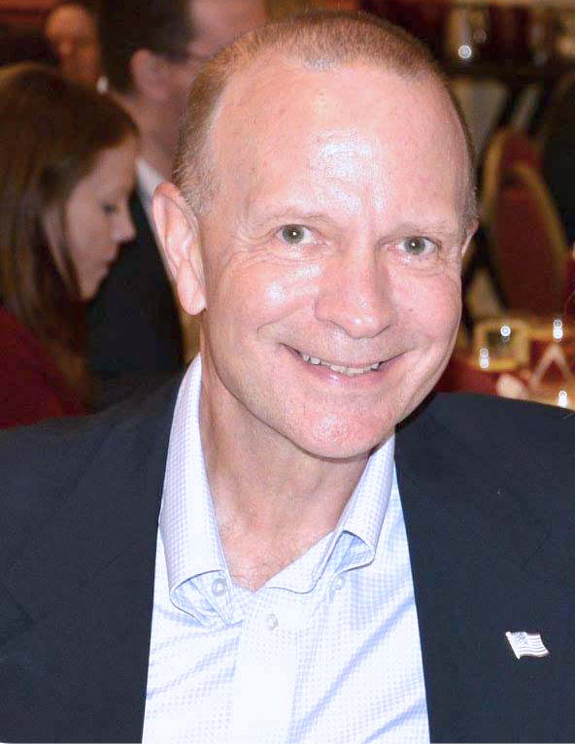 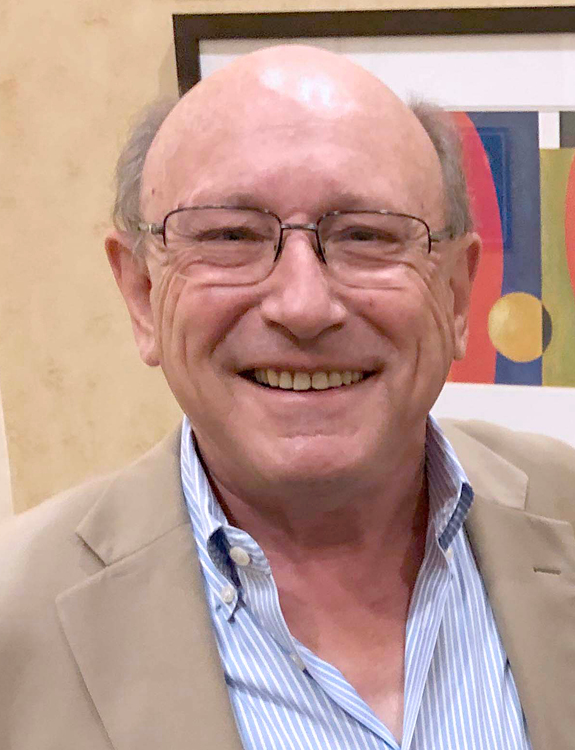 Treasurer of the Republican Men’s Club of Collier County 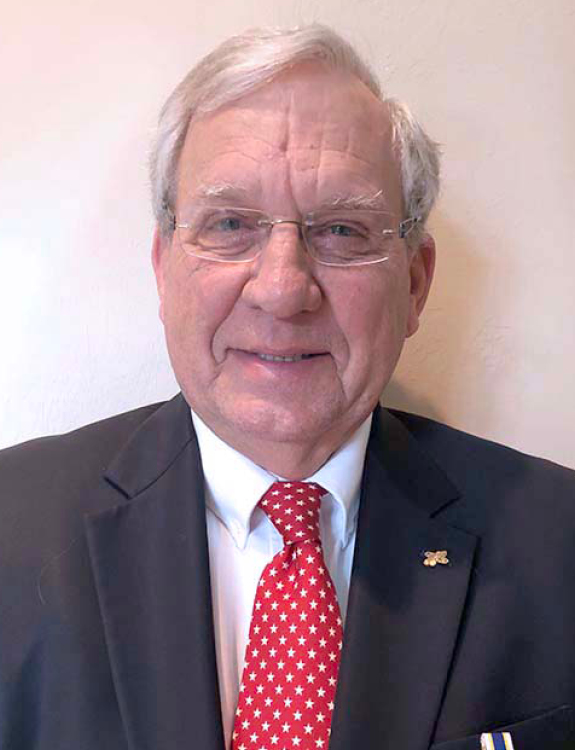 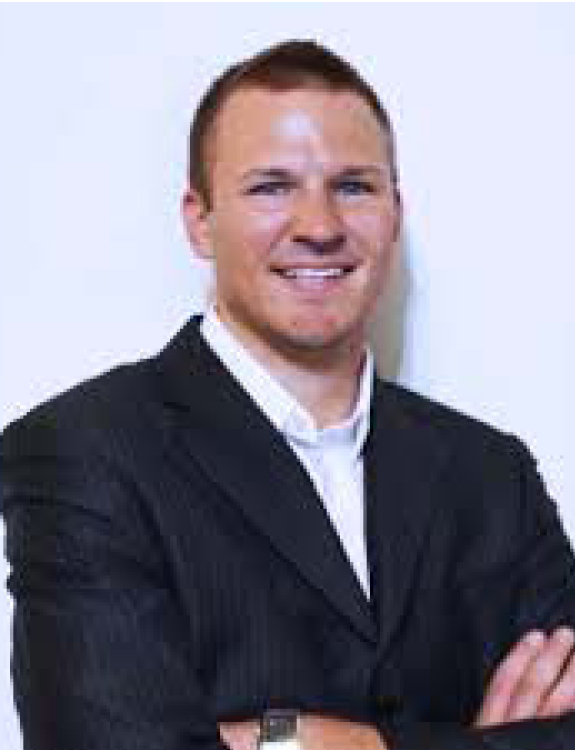 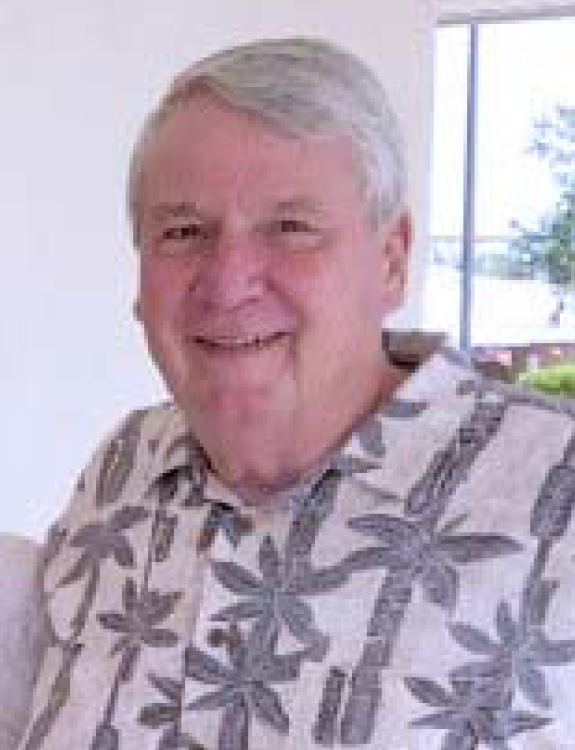 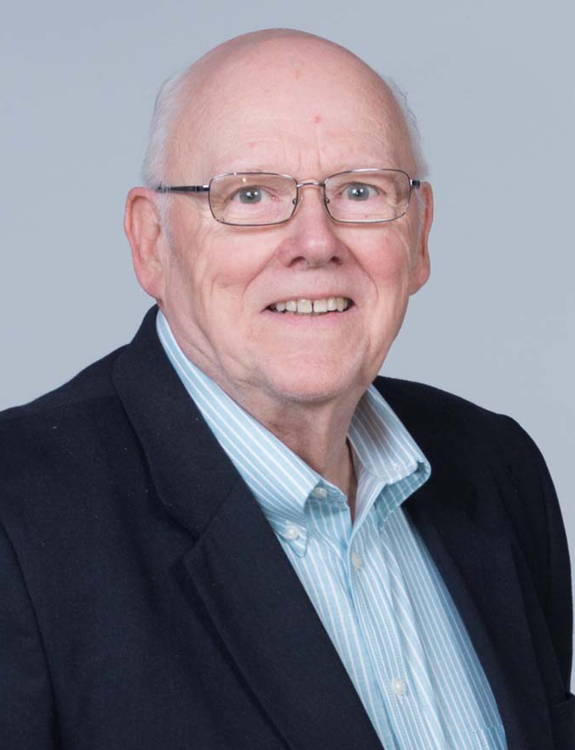 The CCCVPAC members are active in political circles, many members for decades in Collier County. This could result in perceived bias in selecting candidates. To avoid the appearance of conflict and in transparency, we state the manner which could be interpreted as bias, and also remove that conflict in voting for candidate ratings.