What is the Army Corps Doing to Collier County

On Tuesday, August 3rd, the CCCVPAC hosted an event that discussed the Army Corps of Engineers proposal to put up walls and berms to reduce flooding in the coastal area of Collier County. Invitations were sent to residents of Naples Cay and Park Shore area. Over 75 people signed up to attend and most showed up even though a nasty storm was bearing down at opening.

Scott Schultz, a Naples Cay resident presented his findings after many frustrating months reviewing the 1,600 page document and of trying to gather information from countless public officials. The Army Corps has not put into their plan any of the suggestion from the public or agencies.

Enjoy the photo gallery, video and summary below. 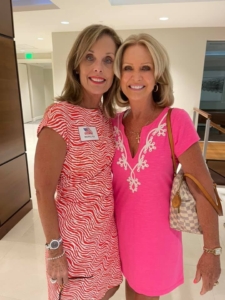 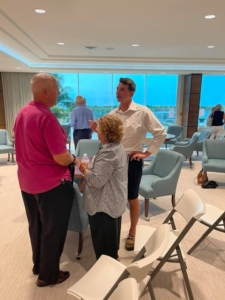 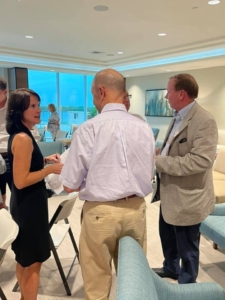 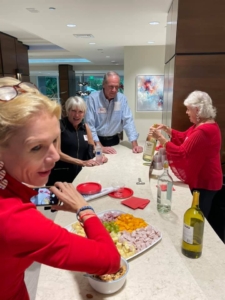 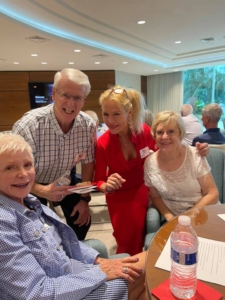 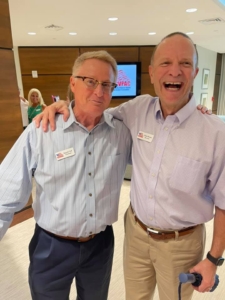 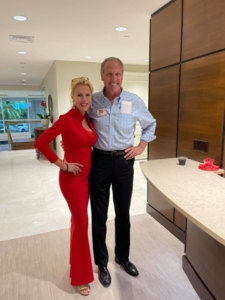 Summary of Scott Schultz on Reasons to Oppose

FIRST AND FOREMOST  DEAL BREAKER IS FACT THE ACE GETS ‘HOLD HARMLESS/INDEMNIFICATION’ FOR ALL THEIR WORK?

Look no further than New Orleans and Katrina to see how much damage can be done after their work.

If the video above won’t load due to restrictions, click here

Do you want to help continue the CCCVPAC efforts? Donate Below

Fill out my online form.