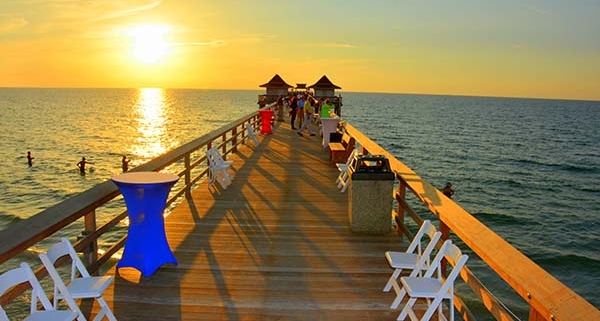 Naples Candidate Ratings Based on Values 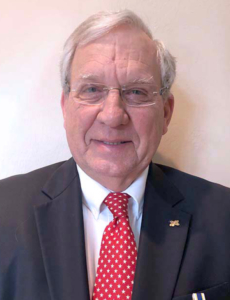 Vote by mail ballots go out for the City of Naples at the end of this month. What’s the city been up to?

It’s been pretty dysfunctional as they are on their 3rd city manager in 9 months, lost other key employees, hold 14-hour marathon sessions, all while the City of Naples Community Well-Being index dropped this year from a top rating to #43.

What Are The Ratings?

The Collier County Citizens Values Political Action Committee (CCVPAC) promised to rate the candidates and compare them to the Republican Values (see values at bottom of page), and provide candidate responses to the questionnaire that we provided.

Only one candidate, John Dugan, completed our questionnaire. Apparently, the other candidates did not want to be rated on our values. (The Questionaire for City Council is here)

What is Bullet Voting?

Since that is the case, although you can vote for up to three candidates, we are recommending you vote for only John Dugan, who wasn’t afraid to state his values up front and have them communicated to the community.

By casting just one vote for John Dugan, and not casting votes for two other candidates, your one vote will be much more meaningful and will send a powerful message that we will not support candidates who fail to go on the record and answer questions that will clearly state the values that they do or do not embrace.

Here’s What the Facts Say About The Candidates 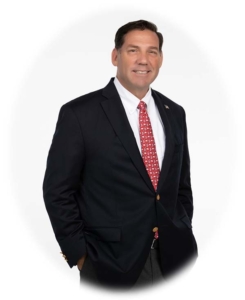 John Dugan is a rock-solid Republican and not a “Party Switcher.”

He was instrumental in fundraising and getting out the vote for the Republican party during the last election cycle.

His conservative values are reflected in the Questionaire that we sent him. See a copy here.

Ray Christman was a registered Democrat until April, 2020 when he changed his registration to NPA (no party affiliation). His household provided campaign funds to Andrew Gillum against our governor Ron DeSantis. In addition, they contributed funds to Javier Estevez who ran against State Representative Dave Borrero. His values do not match the values we stated.

Ian Rudnick was a registered Democrat until December of 2020 when he switched to no party affiliation. He’s only voted in three of the last 16 Primary or General Elections. That history doesn’t match the values we’ve stated and shows a disinterest in the election process until he decided to run for office.

Beth Petrunoff registered as a Republican in February of 2020, and switched to No Party Affiliation 3 months later. She became a Republican again in September in order to be a Republican for this election.
Her primary objective seems to be stopping the Naples Beach Hotel (see document). This does not match the values we’ve stated. In addition to Petronoff refusing to fill out the CCCVPAC questionaire, she also refused to interview with Naples Better Government Committee (which has been evaluating candidates for more than 20 years)

Terry Hutchison has been a registered Republican since 2008. Mr. Hutchison “speaks” very Republican in a public setting with Republicans. He has indicated in his campaigns that he is against the city granting zoning variances and changing the rules on an ad hoc basis. However, when the City Commission was asked to consider a change to long-standing boat length requirements in Port Royal in order to satisfy one boat owner that exceeded the size limit, Mr. Hutchinson seconded the motion and voted to approve this change ignoring the strong objections of neighbors.
Within two weeks of Mr. Hutchinson’s vote, there was $10,000 provided to his campaign, all with the donors’ last names matching the person who received the variance. (See List of Donations). Perhaps this is a strange coincidence, but the voters should decide. In addition to Hutchison refusing to fill out the CCCVPAC questionaire, he also refused to interview with Naples Better Government Committee (which has been evaluating candidates for more than 20 years)

Why are we here again? It is because Republicans have a poor voting record in the City of Naples elections and vote for candidates who are former Democrats and left leaning candidates who changed their political affiliation in order to be more palatable to the Naples Republican base.

We have the ability to remove those candidates that don’t have the same values on government’s role in our lives. See more on voter turnout issues

Rally for US Senator Marco Rubio
Scroll to top