Reserve your tickets below: 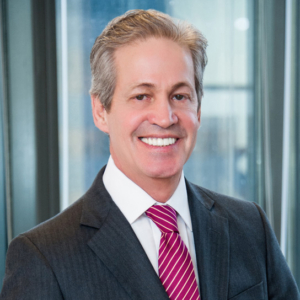 Senator Norm Coleman dedicated more than three decades to public service. He was a student activist in the 1960s, Minnesota’s chief prosecutor and Solicitor General in the 1970s and 1980s, and Mayor of St. Paul in the 1990s. He represented Minnesota in the U.S. Senate from 2003-2009. In 2011, Senator Coleman returned to his legal career, as Senior Counsel at Hogan Lovells.

During his six years in the U.S. Senate, Senator Coleman served on the prestigious Foreign Relations Committee. He was Chair of the Western Hemisphere subcommittee and ranking member of the Near East subcommittee, working to foster closer ties with our hemispheric neighbors and protect America’s interests in the crucial Middle East region.  Senator Coleman also Chaired the Permanent Subcommittee on Investigations. Under his leadership, the Subcommittee identified more than $80 billion in waste, fraud, abuse, and potential taxpayer savings. He championed UN reform, investigating fraud and abuse in the Oil for Food program and in the North Korea UN Development Program. As Mayor of St. Paul, he had zero tax increases in his 8 years in office, helped start 20 Charter schools and led a revitalization of the Capitol City.

The concept of service is close to Senator Coleman’s heart; he is active in a variety of political organizations and nonprofits. Senator Coleman serves as National Chairman of the Republican Jewish Coalition.  He is the Chairman of the Congressional Leadership Fund, an independent expenditure “super PAC” whose mission is to regain and expand the House Republican majority.  He also serves as Chairman of the Board of the American Action Network, a center-right “action tank” and sits on the Board of the Network’s sister organization, the American Action Forum, a forward-looking policy institute dedicated to keeping America strong, free, and prosperous.  He is currently Co-Chair of the U.S. Global Leadership Coalition and served for nine years on the Board of the National Endowment for Democracy. 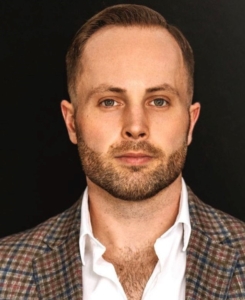 Brendon Leslie is the Founder and Editor in Chief of Florida’s Conservative Voice. He left his job as a reporter in mainstream media because he was fed up with the fact that someone else was always behind the scenes, pulling the strings.

His goal as an independent reporter based in Florida is to deliver the truth about both national and local stories that the mainstream media refuses to show. With no boss pulling the strings, Brendon’s highest priority is to maintain the trustworthiness and independence of Florida’s Conservative Voice. 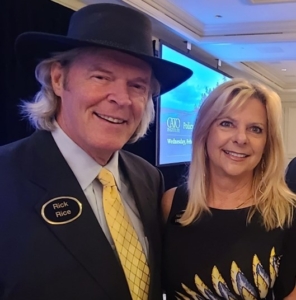 Rally for US Senator Marco Rubio

Update on Republicans and DeSantis Campaign
Scroll to top